History of Copper and Copper Alloys

As one of the oldest names in metallurgical history, copper exhibits a unique combination of properties including high electrical and thermal conductivity, and high resistance to corrosion. 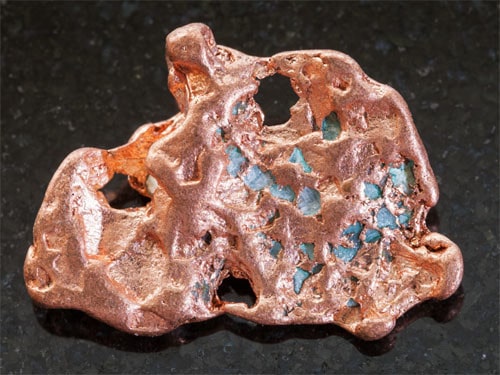 Copper has been in use at least 10,000 years, but more than 95% of all copper ever mined and smelted has been extracted since 1900. As with many natural resources, the total amount of copper on Earth is vast (around 10 to the 14th tons just in the top kilometer of Earth’s crust, or about 5 million years worth at the current rate of extraction). However, only a tiny fraction of these reserves is economically viable, given present-day prices and technologies. Various estimates of existing copper reserves available for mining vary from 25 years to 60 years, depending on core assumptions such as the growth rate.

While copper in its purest form is a very soft metal, almost any element that can be added to copper will increase its hardness. The addition of tin not only imparts strength but also results in an alloy, known as bronze, that can be readily cast in molds. Early on, man discovered that bronze would flow evenly into molds and produce reliable castings with intricate shapes and patterns.

Later, the Egyptians developed the art of further hardening copper with the addition of alloying elements and then work hardening the metal by hammering. In addition to advancing the metalworking art, the Egyptians also contributed an early symbol for copper still used today. In the form of a cross with an oval loop on top, this symbol, the ankh, was the one they used for enduring life and was found repeatedly in the writings on the tombs of ancient kings. 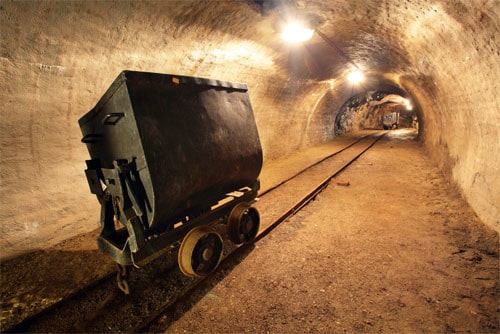 Over the years, as new uses for copper have been discovered, so too have an entire range of copper-based alloys developed to meet specific needs and applications.

Copper alloys are metal alloys are metal alloys that have copper as their principal component. they have high resistance against corrosion. The best known traditional types are bronze, where tin is a significant addition, and brass, using zinc instead. Both of these are imprecise terms, having been commonly referred to as lattens in the past. Today we tend to substitute the term copper alloy instead.

Get the latest news and announcements from Kobett on industry happenings, special offers and promotional events!

Get a Price Quote or Free Estimate

Get a Price Quote or Free Estimate